The General Schedule (GS) pays federal employees a base wage established by the U.S. Office of Personnel Management (OPM). The General Schedule pays a wage range that covers most of the range of income and assets. The major exception is the quantity factor, which is used to set rates for highly paid employees and those whose salaries are set by locality. The general schedule also includes two broad groups: 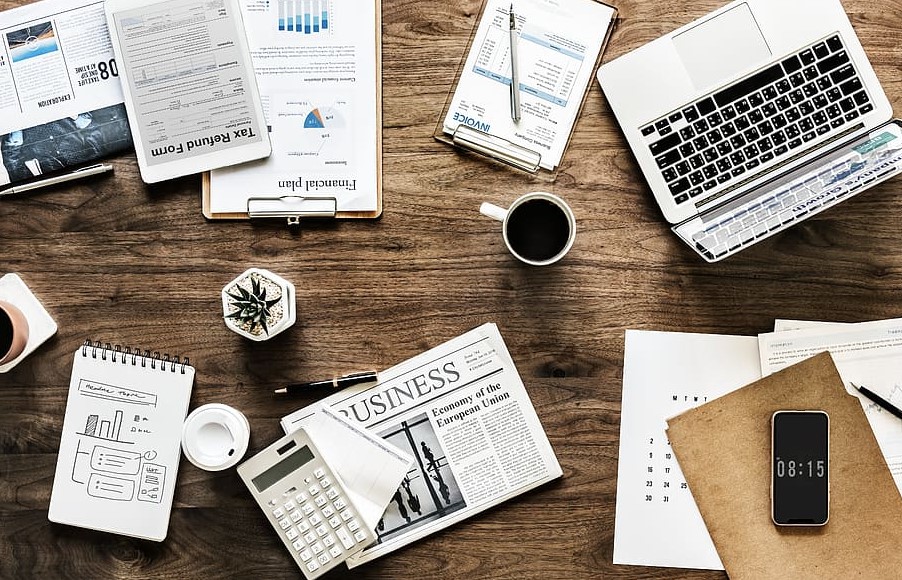 Payroll taxes and benefits cover both the Federal government GS pay scale and the General Schedule II. The General Schedule II is used for salaries of civil service positions in the executive branch such as cabinet-level positions and department heads. On the other hand, the government gs pay scale is used for positions in the civil service that are covered by private companies (such as postal workers, correctional officers, etc. ).